Secure payments by credit and debit card or PayPal

Audio and video recordings and play-along tracks for each exercise and piece included are available for free on our channel.

“Ignacio Varchausky provides a great research study on the double bass in tango, a complete analysis of different time marking models and fundamental double bass effects. A piece of study material for both double bass players who are interested in tango, and arrangers and performers of other instruments.” 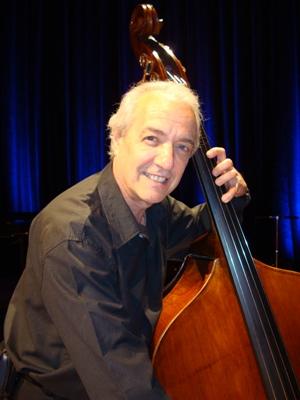 HORACIO CABARCOS
Musician
“Ignacio Varchausky has poured his heart and soul into this beautiful book. I am a great admirer of the many great bassists in tango music, and I am a student of this music! This book will help us all to dive much deeper into this amazing music and enable us to understand it better and ultimately play it with the respect it deserves!.” 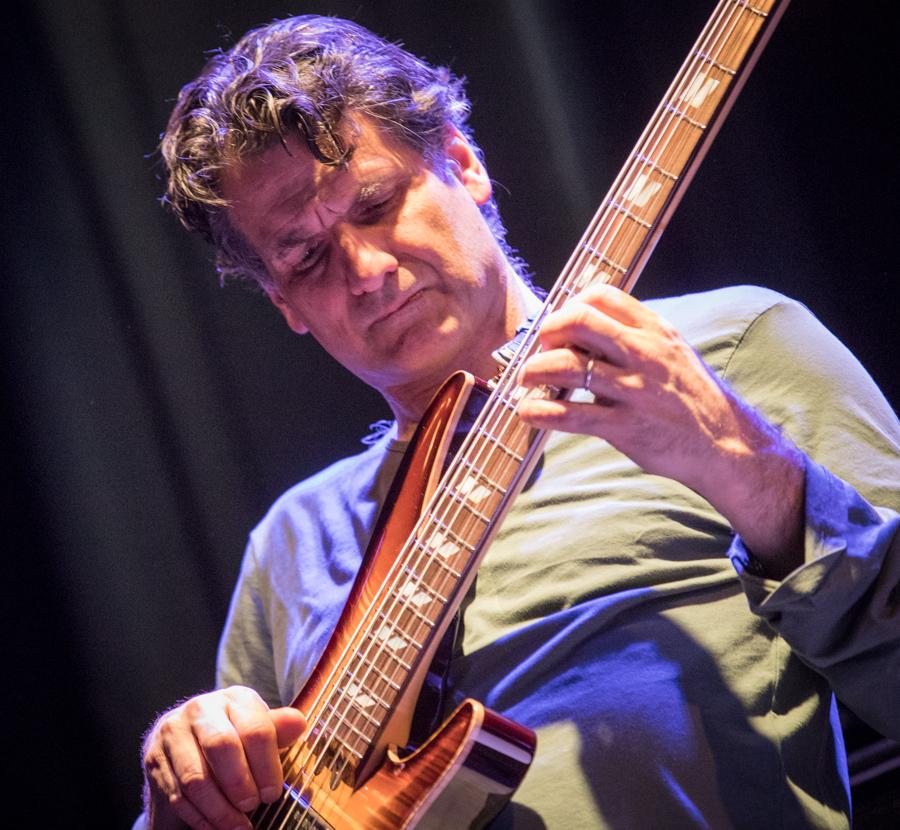 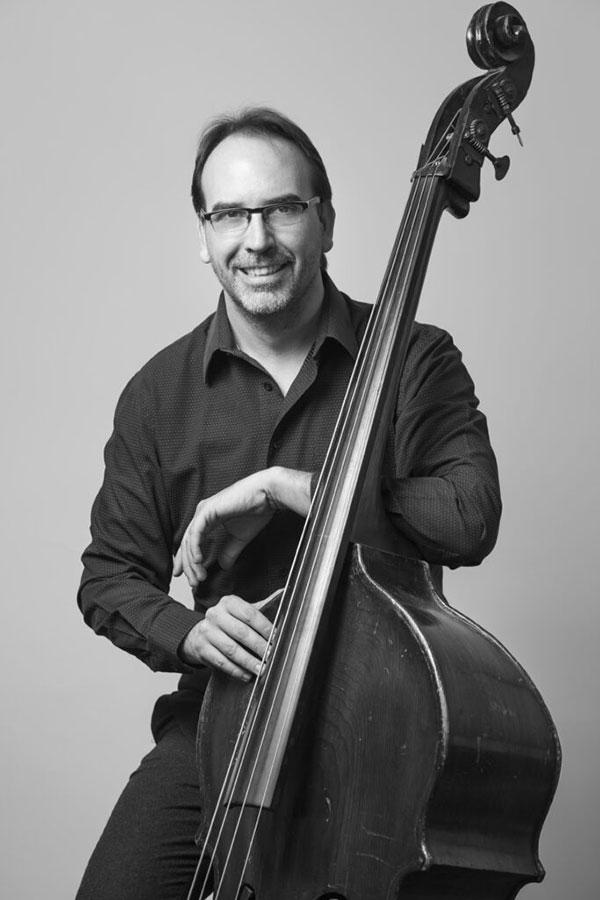 He studied double bass in Escuela de Música Popular de Avellaneda with Daniel Buono and then with Norberto Juez. He was the founder of Orquesta El Arranque, a group with whom he has recorded 10 albums and toured 300 cities in the USA, Europe, Asia and Latin America. He has performed at Lincoln Center (New York) along with Wynton Marsalis and the Lincoln Center Jazz Orchestra, at the Royal Carré Theatre (Amsterdam), the Chaillot National Theatre (Paris), the Orchard Hall (Tokyo), the Grieg Hall (Norway), the Center for Fine Arts (Brussels) and the Kennedy Center (Washington). He is the creator and artistic director of educational program Orquesta Escuela de Tango “Emilio Balcarce”, funded by the Ministry of Culture of the City of Buenos Aires. The history of this orchestra was portrayed in the documentary “Si sos brujo: una historia de tango”. Within and outside of this program, Varchausky has been teaching for almost 20 years. He has given classes and conferences all around the world, including the Sidney Conservatorium of Music, the Rotterdam Conservatory, the University of London, Americas Society (New York), Ibero-American Institute (Berlin)and Reed College (Portland, Oregon), among other institutions. As a producer he has worked on more than 50 records along with artists such as Leopoldo Federico, Horacio Salgán, Gustavo Beytelmann, Julio Pane, Néstor Marconi, Bibi Ferreira, Walter Ríos, Kevin Johansen, Diego Schissi, Lidia Borda and El Arranque, among others. He is the founder and artistic director of the nonprofit organization TangoVia Buenos Aires, which has the goal of preserving, spreading and developing tango as an art form. As of 2012 he hosts the radio program “Ayer hoy era mañana”, dedicated to the diffusion of tango’s current scene and history.

For more information on workshops and masterclasses:
Get In Touch