Secure payments by credit and debit card or PayPal

Audio and video recordings and play-along tracks for each exercise and piece included are available for free on our channel.

“In this book, Eva Wolff achieves a very high level of the methodology needed to understand all the elements of style inherent to tango bandoneon. She’s been able to take the main bits of each bandoneonist’s contribution and show them in a clear, analytical way. On behalf of all bandoneon players and myself, thank you, Eva, for shedding light upon our beloved bandoneon.” 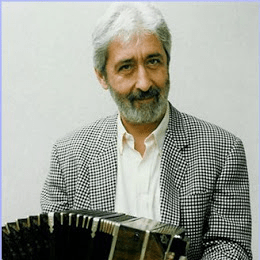 JUAN JOSÉ MOSALINI
Musician
“Eva Wolff has done a great job with this material, which is a very important tool to learn the technique of tango bandoneon. It includes different accentuations, syncopations, marcatos and everything that makes up the language of this genre. I recommend this book as reference material and as a study tool for musicians who would like to explore the world of tango.” 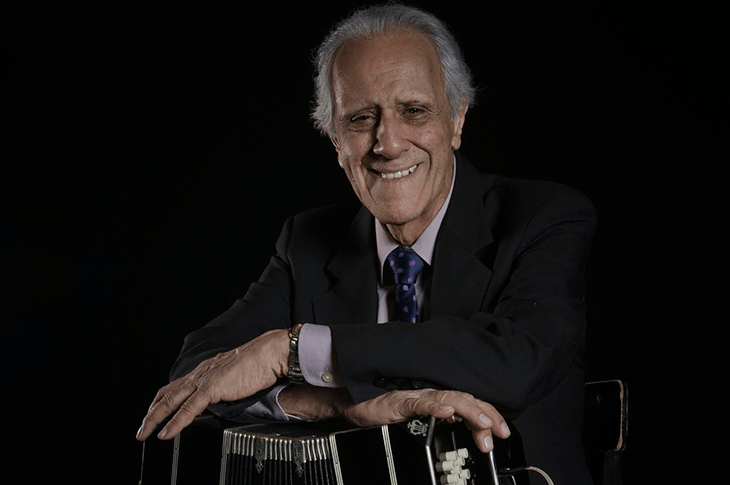 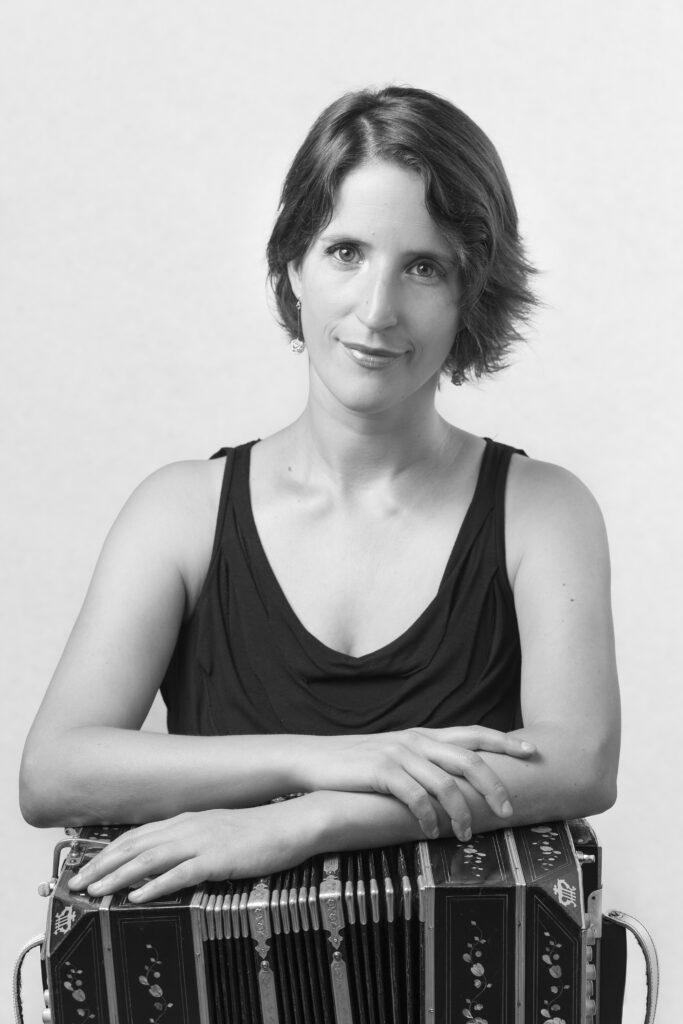 Born in Gent, Belgium. She started studying piano at the Kunstbrug Academy. In 1993 she started studying bandoneon with Leo Vervelde, and in 2011 she graduated from Codarts, the Conservatory of Rotterdam. One year later she moved to Buenos Aires to play in the Orquesta Escuela “Emilio Balcarce”. From 1995 to 1997 she played in the Alfredo Marcucci Orquesta Típica. From 1999 to 2000 she played in Sexteto Canyengue, directed by Carel Kraayenhof. With this sextet she recorded two albums and toured Italy, the USA, Turkey and Germany. In 2006 she joined the musical line-up at Madero Tango, where she played accompanying to singers like Raúl Lavié, Julia Zenko and Alicia Vignola. From 2008 to 2009 she played in the Sonia Possetti quintet. From 2010 to 2016 she played in the trio and the orchestra which accompanied singer Guillermo Fernández, directed by Cristian Zárate. In the year 2012 she started playing in the show Boulevard Tango, directed and starred by dancer Cecilia Figaredo. Playing in this show, she toured Argentina, Chile and Uruguay. In 2014 she performed as a soloist in Teatro Colón accompanying singer María Graña. She currently plays in a duo with pianist Hernán Possetti, with whom she recorded the album “De entre casa” in 2016. As of 2017 she is professor of bandoneon at the Escuela de Música Popular de Avellaneda. She gives bandoneon tango seminars in Buenos. Aires, in other cities in Argentina and overseas.

For more information on workshops and masterclasses:
Get In Touch